There are many reasons why a grandparent may need to care for a grandchild for an extended period of time in Florida. Obtaining a Florida court order placing the child in the grandparent’s custody would allow the grandparents to obtain medical attention for the child, the right to enroll the child in school and the right to apply for State and Federal benefits on behalf of the child. A grandparent who cares for their grandchild or who has the consent of the child’s parents may petition a Jacksonville (Duval County) Florida court for temporary relative custody.

Temporary Relative Custody in Florida may be considered when a parent is unable to care for the child due to drug or alcohol abuse, incarceration, financial instability, mental health issues, responsibilities related to work or the military. A Judge will award custody to the grandparent if it is in the child’s best interest and the parents do not object. If the parents do object, then the court must make a finding of abuse, neglect or abandonment by the parents before granting custody. The judge may also grant visitation rights to the parents, and order the parents to pay child support to the grandparent. The order may be terminated if either parent petitions the court to do so, if the judge finds that the parent is a fit parent or the grandparents consent to the termination of the order.

Temporary relative custody of a minor child may also be granted to other Jacksonville adult family members such as an aunt, uncle, sibling or first cousin. For more information on this topic, see Florida State 751- Temporary Custody of Minor Children by Extended Family.

According to Florida statutes, children subject to a custody agreement may only be relocated if an agreement is reached between parents, guardians and any other person who is entitled to spend time with the child. All of these parties must agree in writing that the child may relocate with one of the parents or guardians. The written agreement must spell out the new location, the consent to the new location, and define a new time-sharing schedule for any of the parties who are not relocating. It must also spell out who is responsible for transportation costs associated with child visitation.

If one person does not agree to the relocation, the parent must file a Petition to Relocate Minor Children with the court. The petition must be served on any parties who are entitled to partial custody or visitation with the child. The petition must include the proposed new location, the date of the requested relocation and give detailed reasons for the request along with any evidence of the cause of the relocation, such as a new job offer. It must also include a proposed visitation schedule, including proposed travel arrangements.

The other parties served with the petition have twenty days to object to the court in writing. If they fail to do so the court will allow the relocation, as long as it is in the best interest of the child. If you would like to relocate and are subject to a child custody agreement, it is best to consult a qualified attorney who can help make sure all of your paperwork is in order and that you are in compliance with the law.

END_OF_DOCUMENT_TOKEN_TO_BE_REPLACED

Bristol Palin, the nineteen year old daughter of 2008 vice-presidential candidate Sarah Palin, went before a judge recently to ask that her child custody battle with former fiancé, Levi Johnston, be closed. She has filed for sole custody of her son, Tripp, saying that the child’s father is too immature to be a good parent. She argued that all of the media attention would be harmful to her son, and that our modern electronic communication systems would mean that he would be able to read stories about the battle once he is old enough.

For his part, Levi Johnston is asking for joint custody and has argued to keep the case public, saying that he fears the power Sarah Palin could have over the proceedings if they are kept secret. An Alaska judge ruled that Bristol Palin had no evidence that publicity would be harmful to the child, and that the records would remain open.

In Florida, the term joint custody is no longer used. The courts use parenting plans and time-sharing arrangements to govern the rights of parents to raise their children after a divorce. The new rules can be tricky. You should speak with a Jacksonville Divorce Attorney if you have questions regarding a divorce or custody issues. Walking into family court without an attorney is like performing surgery on yourself. It’s not a good idea! You should consult with a professional who knows the laws and can protect your rights.

END_OF_DOCUMENT_TOKEN_TO_BE_REPLACED

Victoria Anderson, now aged 9, has lived with her paternal great grandmother, Marilyn Anderson, in Dayton, Ohio since she was an infant. She has gotten “parenting time” during those years with both her mother and father. Ms. Anderson objected to Ms. Hill smoking around the child during her visits, and the Warren County court ordered all parties to protect the child from second hand smoke. The Ohio 12th district court of appeals has upheld the ruling, using judicial notice to conclude that second-hand smoke is dangerous to children. Taking judicial notice was unusual in this case, because neither of the parties presented proof in court, rather the court recognized an “avalanche of authoritative scientific studies” that show second-hand smoke poses a health danger to children. This decision could now apply to many Ohio children involved in child-custody or visitation cases.

Cases like this pit a parent’s right to smoke against a child’s right to breathe fresh air. But courts have typically decided these types of cases in the best interest of the child, rather than focusing on who has the right to do what. According to non-smokers’ rights group, Action on Smoking and Health, eighteen states have ruled that smoking near a child is a factor that should be taken into consideration when deciding custody.

Find out more about what the courts have to say about smoking and other hazards at Court bans mom from smoking near child.

END_OF_DOCUMENT_TOKEN_TO_BE_REPLACED 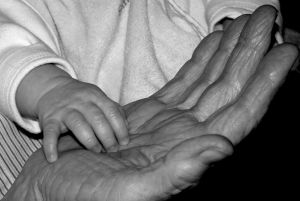 END_OF_DOCUMENT_TOKEN_TO_BE_REPLACED

Stepparent and Guardianship adoptions in Florida are a growing interest and as a Jacksonville family law attorney, I find the statute only gets the process so far. In handling the adoption, there are many different ways for issues to arise and it is helpful to have someone on your side to walk you through the process.

END_OF_DOCUMENT_TOKEN_TO_BE_REPLACED 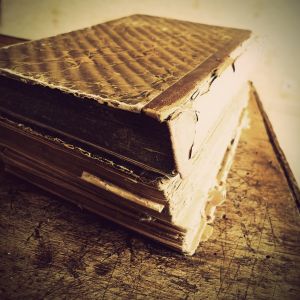 Going through a divorce in Jacksonville, Florida or its surrounding areas can raise questions involving visitation, child support, alimony, etc. However, what about grandparents and the impact of divorce on them? In Florida, grandparents are not given a statutory right or any other right to the grandchildren, except as decided by the parent(s).

END_OF_DOCUMENT_TOKEN_TO_BE_REPLACED 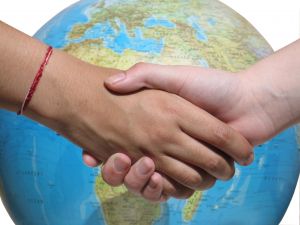 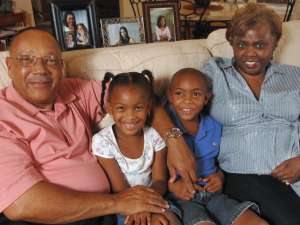 Last week in Jacksonville, Florida, the Florida Times Union ran a story regarding a breakthrough in Grandparent Adoption. For the last four years, since their parents’ deaths, two children have been at the center of a legal battle with both sets of grandparents at the helm. last week there was a major change in Grandparent Adoption in Florida.

Silvils’ parents, who were not named in court documents, soutght guardianship of the children instead of adoption. The guardianship was designed to provide the children with a home and family to take care of them. The Silvils’ believed it to the best for all parties because both sets of grandparents would have the opportunity to see the grandchildren, while an adoption could bar them from contact with their grandchildren.

END_OF_DOCUMENT_TOKEN_TO_BE_REPLACED 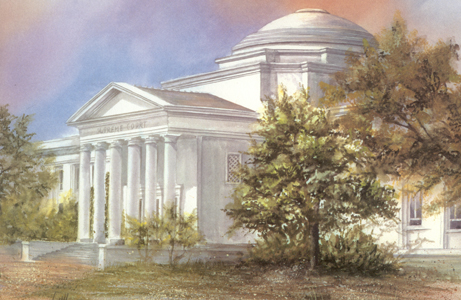