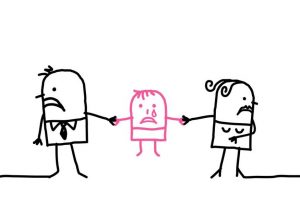 The legislature created this statute in order to prevent a child born before another from being ripped of the support that they were awarded. While the operation of this law may not always have the effect of the birth order taking precedence this is referred to the prohibition of a downward modification as a result of an after born child. The statute does not operate in terms of birth order; instead the operation is in terms of the chronological sequence of judicial orders. Therefore, if a client has a 12 year old son, and he has contributed to the support of this child without a judicial order in place, if the man then has another child and he is ordered to pay child support regarding the second born child, the court is not to consider the amount of support he voluntarily gives the 12 year old child in the initial calculation. The court can take into consideration the older child to support a downward departure from the child support calculation.