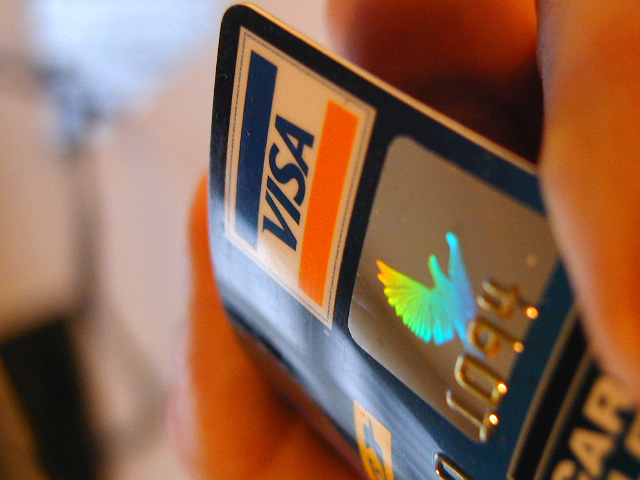 A common occurrence in Florida Divorce and in the current economic climate is the division of marital debt according to the principles of Florida Statute 61.075. It is not uncommon in this age for a married couple who is seeking a divorce to have more marital debt than assets. When this happens it is common for my clients to ask me who gets which debt. Florida law requires the Court to equitably distribute marital assets and liabilities. This does not mean that everything will be divided 50/50. It simply means that a Florida Court will do its best to leave both parties on common ground after the divorce.

If there is marital debt that is in both spouses’ names, a judge will usually divide the debt up between the spouses. For instance, if both parties have several credit cards in both of their names, for similar amounts, the Court may give the responsibility of paying two of the cards to the husband, and two of the cards to the wife. If the amount divided up is somewhat equal, then this sort of settlement is about as fair as it gets.

However, what happens when one of the parties defaults on the debt after the final judgment? This is where it gets tricky. If the credit card is in the name of both spouses, then both are jointly and severably liable for the full amount owed. Even though the judge signed a final judgment requiring the individual spouses to pay their portion of the marital debt, when a party defaults on their portion of the debt, the creditor still has a claim of action against both parties. That is because the creditor issued the line of credit to both parties. They are not required to relieve a party of their portion of the debt simply because the debtors are now divorced and a judge issued a final judgment distributing the debt amongst them. If one of the former spouses subsequently files for bankruptcy, the creditor would no longer have any recourse to pursue the repayment of their principal and interest. Of course, both parties could file for bankruptcy and discharge all of the marital debt should they be so inclined.

The disconcerting news is that in a marriage, either party is capable of incurring debt on behalf of both parties. Even when the divorce is finalized, you may still be subjected to your ex’s lack of financial prowess. Although the divorce made each party responsible for a portion of the marital debt, the divorce judgment does not supersede the claim of a creditor against each spouse individually for the debt incurred in both of their names during a marriage.

If you have questions regarding marital debt, contact a Florida Family Law Attorney.