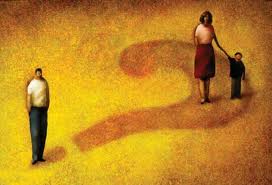 In Florida there are several ways an unwed father can establish paternity to preserve their rights as a biological parent. Generally in Florida the biological mother’s rights are superior to an unwed biological father until he has taken steps to establish his paternity under the law. Florida Statute 742.10 governs the establishment of paternity for children born out of wedlock.

The statute also provides that “both parties must provide their social security numbers on any acknowledgement of paternity, consent affidavit, or stipulation of paternity.” The father should also file a Claim of Paternity form with the Florida Putative Father Registry which charges a minor fee. If the father is not on the birth certificate he must get the mother’s permission to be added or seek an order from a court of competent jurisdiction.

If you have questions about establishing paternity in Florida, call a Florida Family Law Attorney.