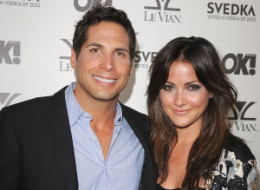 Joe Francis, the infamous founder of the “Girls Gone Wild” brand, has announced his split to long-time girlfriend and wife (well not exactly), Christina McLarty, after seven short weeks of marriage. He released the following statement to Us Weekly:

The couple was married in November of 2010 after four years together. However, it is not through divorce that the couple will be ending their relationship. “There was no divorce and there will be no divorce because the couple was never legally married,” a publicist for Francis told RadarOnline.”

Of course, if you’re looking for a quick marriage, this may be the safest route.

If you have questions about marriage laws or divorce, contact a Florida Family Law Attorney