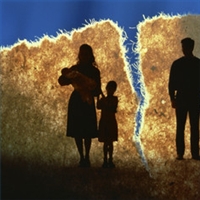 Several years ago the statute that deals with parenting in Florida, F.S. Chapter 61, made some significant changes. These changes affect the way that parents and professionals should tailor parenting plans in family law proceedings and how the courts should deal with them. Below is a quick comparison of some of the more significant changes with the previous laws:

Old: Primary parent had “custody” of the child or children.
New: The term “custody” is no longer used.

Old:Secondary parent visited with the child.
New: “Visitation” is no longer used. The new term is “timesharing”.

These are just a few of the important changes in the parent child relationship that took place.

When making decisions regarding your children’s welfare during a divorce or separation of the parents it is important to discuss the changes with a Florida Family Law Attorney.