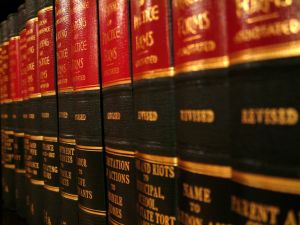 A voidable marriage can occur under issues of fraud that were present prior to the marriage. For example, if one party tells the other that she or he has never been in prison for a violent crime and marries under that presumption, then later is exposed as a violent criminal. Once married, if the non-offending party learns the other spouse’s true identity, then she or he could file for annulment if and only if the marriage was not consummated after learning of that spouse’s true identity. Consummating the marriage after learning of the fraud reestablishes the marriage under the new facts and an annulment is not possible.

If you think you qualify for an annulment, you should get the assistance of a family law attorney to assist you since so much of the annulment law is based on cases and not statute. The process is different than filing for divorce so understanding your rights and options is important.